When the Chair of the National Independent National Infrastructure Commission resigned on 29th December, much was made of his stringent criticism of the Tory government’s handling of Brexit. Yet Lord Adonis, Labour peer and a former Labour government Transport Secretary, soon made clear in his resignation letter his real reason for quitting the post.

The bailout will cost taxpayers hundreds of millions of pounds

The Tory government has decided to allow the failing Virgin Trains East Coast rail franchise to walk away from its contract to provide train services for the East Coast mainline. The original contract allowed the private rail partnership – provided by Virgin Trains and Stagecoach – to provide services until 2023.

Bailing out private companies, instead of renationalising rail services, is yet another example of the current Conservative policy to reward railway company owners and shareholders at the expense of the ordinary travelling public.

The final straw was what Lord Adonis described as the government’s attempt to silence him and to prevent him openly criticising the policy. 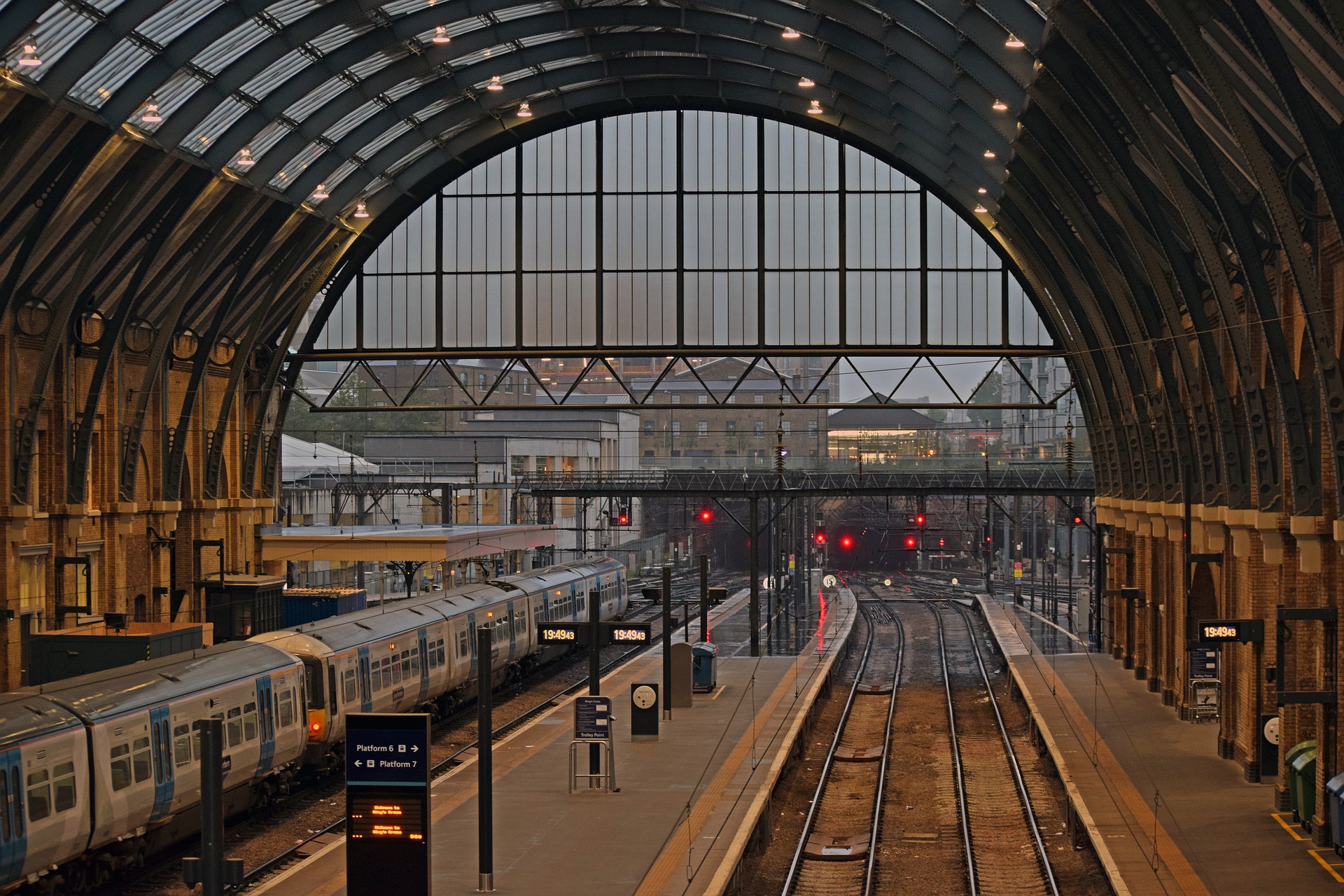 Indeed, the government bailout of two private companies is a move that can at the very mildest be described as rewarding one’s friends at the expense of the majority of the British public. And the precedent it sets to other rail franchises who may have overpromised the services they are willing to provide, is deeply worrying. Labour’s rail policy is clear. In its 2017 Manifesto, Labour promises to renationalise rail services as franchises expire.

This is the second time in under ten years that companies running the East Coast mainline have run into difficulties. In 2009, Lord Adonis, then Secretary of State for Transport in Gordon Brown’s Labour government, established a publicly owned company to take over the East Coast rail franchise from National Express, when it announced it could no longer continue with the contract.

Given his position and authority, Lord Adonis’s words are all that need to be said on the subject.